The mission of the Harvard Brain Tissue Resource Center (HBTRC) is to advance research on the human brain and disorders of the nervous system, such as neurological, neurodevelopmental and psychiatric conditions. We do this by collecting postmortem human brains and distributing tissue samples to investigators across the US and around the world. Ultimately, the HBTRC’s goal is to contribute toward research focused on identifying the underlying causes of nervous system, nervous system disorders, as well as new potential targets for treatment.

Nervous system disorders are often associated with considerable stigma. This is especially true of psychiatric disorders, such as schizophrenia, major depression, substance use disorder, bipolar disorder and many others. There is a common misperception that these conditions have no biological basis, and as such, people with psychiatric disorders are often marginalized and blamed for their illnesses and the resulting behavioral changes these illnesses cause. Knowledge is a potent antidote to stigma. The more we learn about the causes and brain changes underlying nervous system disorders, the more effectively we can dispel erroneous beliefs that lead to stigma. Thus, by contributing to deepen knowledge of nervous system disorders we aim to combat stigma.

Brain Tissue Donation Program
at the University of Pittsburgh

The HBTRC mission aligns with that set by the National Institute of Health (NIH) NeuroBioBank (NBB), a national resource composed of six brain tissue repositories, including the HBTRC. Acting as a coordinated network, the NBB tissue repositories work together to promote scientific discovery and knowledge of brain disorders. Our collaborative efforts have led to the rapid emergence of genetic, molecular and anatomical studies on the human brain that focus on the biological nature of severe psychiatric and neurological illnesses, bringing forth new hope for understanding the underlying brain changes associated with these conditions.

The NBB was established in September 2013 as a national resource for investigators utilizing human post-mortem brain tissue and related biospecimens for their research to understand conditions of the nervous system.

The main goals of the NBB are:

Tissue specimens from the NBB repositories can be requested through an NBB centralized portal.

The NBB provides researchers with a wealth of resources to facilitate their research, including clinical data sets, quality control metrics and best practices used by each site. The NBB repositories adhere to the highest ethical standards when acquiring specimens for their collections, and protection of donor identity is assured. All brain specimens are procured, stored, and distributed according to applicable state and federal guidelines and regulations involving consent, protection of human subjects and donor anonymity. 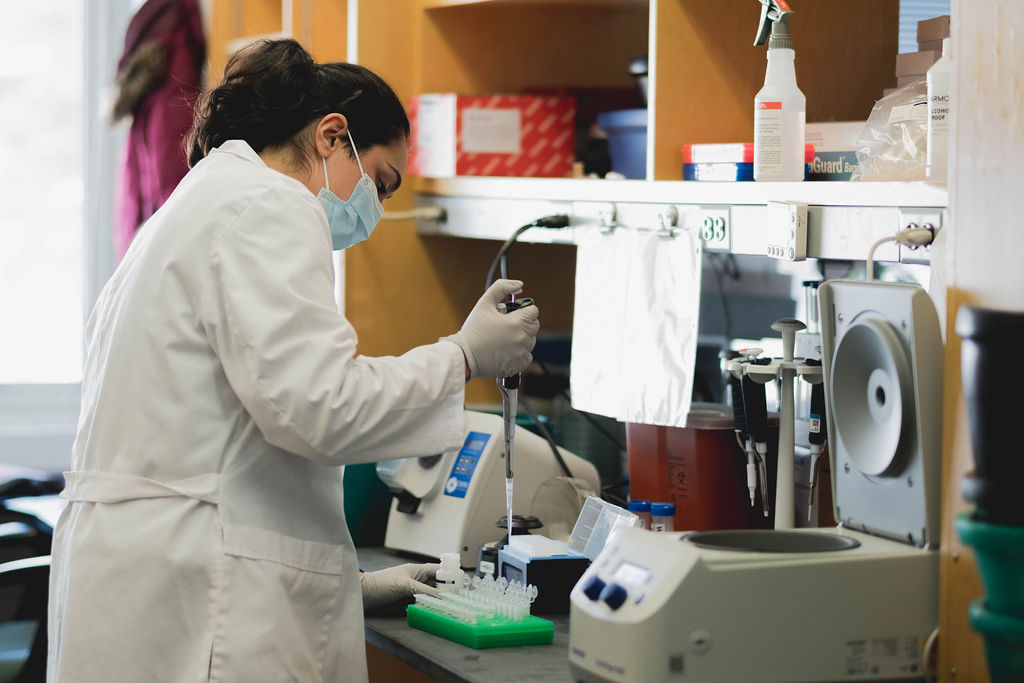